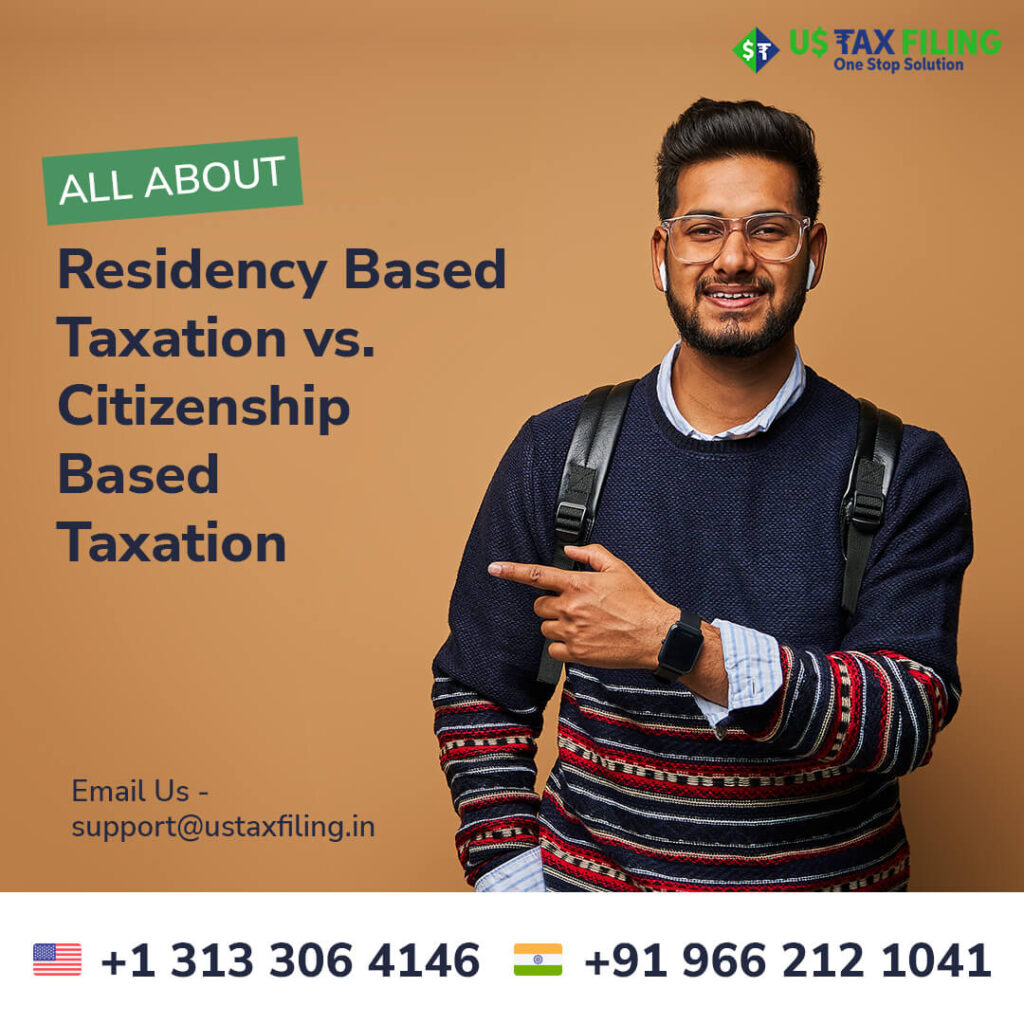 Let us discuss how the taxation process is carried out, and it makes all the difference across the globe. Something that accidental Americans are well aware of and several expats too. This determines what, who is taxed, and how much it is taxed. We will also learn about the tax implications for citizenship-based and residency-based taxation for expats.

What Is Residence-Based Taxation?

When it comes to residence-based taxation in the United States of America, a resident of the nation is subject to taxation on both worldwide and local income both. Non-residents have to pay their income tax derived from the nation. How a country defines a tax resident differs widely, though, and at times the tax cost varies for non-residents and residents. So, when anyone shifts overseas, they must check with the local tax authority to know exactly how resident status is given.

Nations that use residence-based taxation include Mexico, Australia, Canada, Japan, New Zealand, the UK, and most of the European countries. Some of the other nations, South America, Asia, and Africa, use the same systems.

What Is Citizenship-Based Taxation?

For people from nations that employ citizenship taxation, a permanent person or citizen staying in any nation may be subjected to income tax irrespective of where the income was earned. The process is much rarer than a residency-based taxation system. Also, the United States of America is the only one of the two nations across the globe that use the citizenship taxation system, and the other nation is Eritrea.

Also, even if you don’t have any income taxes, you might still need to file an annual informational income tax return. The thresholds for this thing are met if you have more than $10,000 at any point during the year in all of your foreign bank accounts. Also, expats who meet the foreign bank account reporting might have to file that too. Other details required to form no 8938 that satisfies the foreign account tax compliance act or FATCA, and you should file compulsory if you meet a different set of thresholds for the foreign asset. Also, expats who meet the criteria for foreign bank account reporting or FBAR may have to file that too.

How Which Countries Tax Based on Citizenship Affect Americans Abroad

While resident-based taxation is less tough and common than the citizenship one, it might complicate things for American staying overseas as per the nations based on citizenship. A few measures to mitigate include totalization agreements, tax treaties, and foreign tax credit, which is dollar-for-dollar credit to your United States of America tax liability depending on taxes you paid to a foreign nation.

USTAXFiling.in Can Make Your Expat Taxes a Breeze